It is no coincidence that when referring to Buon Ma Thuot, people immediately think of the land of trees that always occupy a unique position on this red land of Basalt. Coffee is one of the leading agricultural exports of the country. Buon Ma Thuot likened to the coffee capital of Vietnam, especially Robusta coffee. Not only is it famous in the country, but it has also spread to the international arena. Let’s learn about Robusta Buon Ma Thuot | Natural taste from the essence of heaven with Helena.

Buon Ma Thuot – Dak Lak most of the coffee area is robusta. 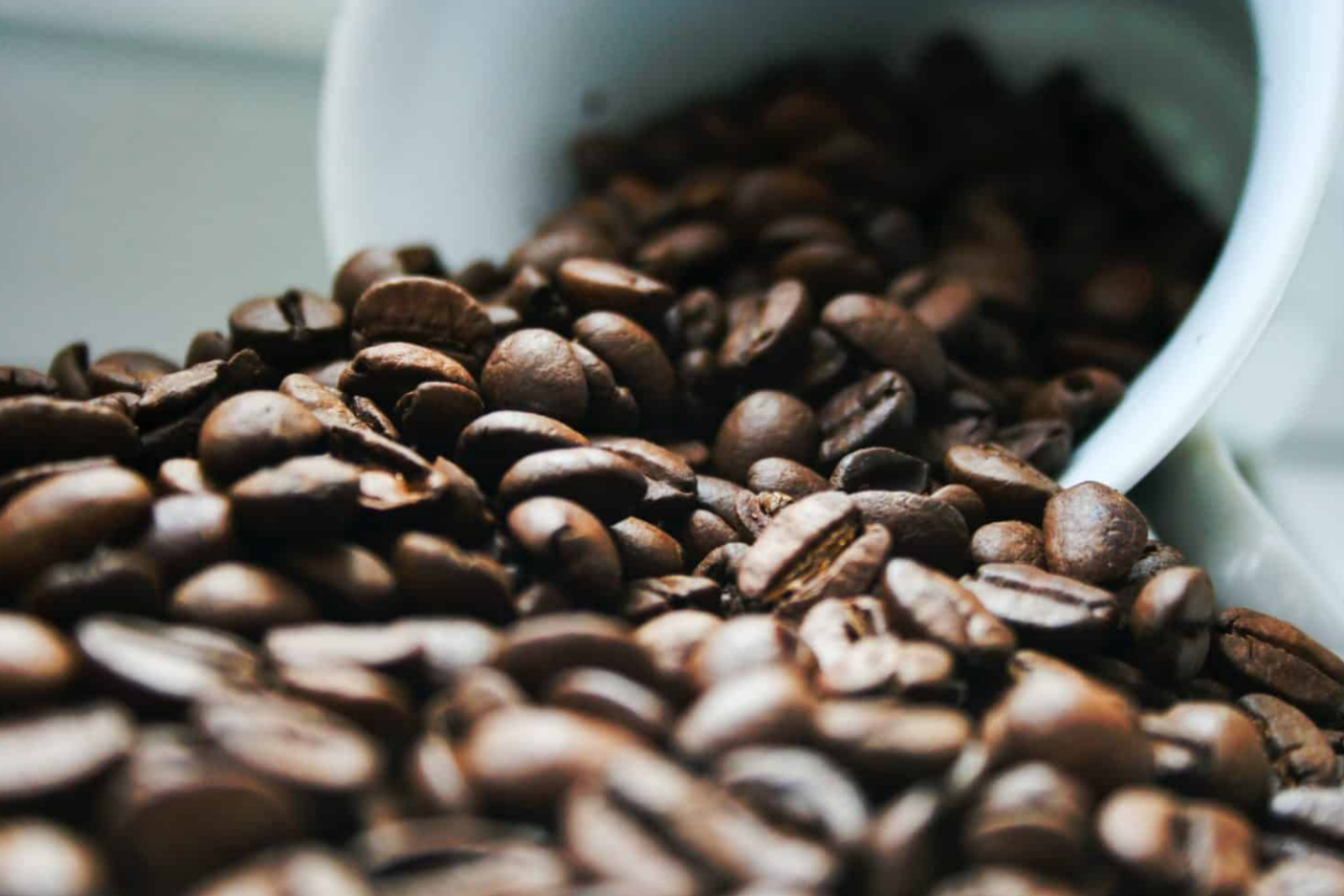 Let’s look at the history of the Buon Ma Thuot coffee tree.

First of all, the French (French explorers and missionaries) soon realized that this land had very favorable natural conditions for growing coffee. Especially the fertile basalt red soil, which is considered the best soil globally. It is very suitable for opening industrial tree plantations—incredibly the height ideal for experimental cultivation of coffee plants.

Significantly reduce productivity. At the same time, partly because the altitude is not suitable for growing tea coffee. So french plantation owners, in turn, switched to growing coffee.

Around 1931 the total area of coffee in Dak Lak (concentrated mainly in Buon Ma Thuot area); up to 2,130 hectares; Of which 51% of the site is tea coffee, 33% of coffee, the rest is jackfruit coffee.

By 1959 there were 49 coffee plantations in the Buon Ma Thuot area; (including Buon Ho, Phuoc An). With over 5,200 hectares (tea coffee only accounts for about 1% of the room).

Robusta coffee has become the main coffee plant in the land of Buon Ma Thuot.

Coffee is highly adaptable to natural conditions. That’s why robusta coffee has been picked up for decades. It has become the main coffee plant in the land of Buon Ma Thuot.

At that time, Robusta coffee was brought to France for processing and consumption. And it has an unexpected effect. Buon Ma Thuot coffee plant planted on good land, suitable climate. At an altitude of 400-500 meters gave the product great beyond the expectations of French companies.

Roasters in France at that time evaluated the quality and natural taste of Buon Ma Thuot pure coffee with a characteristic and rich aroma.

With the right natural conditions, well grown and cared for, the quality of coffee is increasing. The size of green coffee is larger. The water quality is richer very popular in France and some European countries.

Robusta Buon Ma Thuot’s flavor is great-finished from the essence of heaven and earth.

Nature favors it in terms of altitude, climate, land, and soil. It’s too good to grow coffee. In addition to the history, with the experience of many years, of the coffee farmer here.

Robusta coffee products have become the symbol and pride of Dak Lak province in general, Buon Ma Thuot in particular.

Robusta Buon Ma Thuot coffee, over time, has asserted its position. With natural flavors distilled from heaven’s essence, To give humanity a passionate, passionate drink.

Which is not everywhere, and not everywhere is possible, a unique feature; Like robusta coffee of this Central Highlands basalt red land.